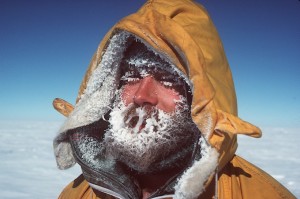 A line up so hot it will melt your snotsicles!

Dear ones – the snow is falling, the tinsel is flying and the time it takes to get out your door has increased exponentially due to bundling time!  Yep…December is just around the corner.  But you can stay warm with TPM for our final Salon of 2013 – Monday December 2nd at The Folk Exchange!

We will be treated to readings by local playwrights including a new piece by Angie St. Mars (from the University of Winnipeg) which is sure to become a holiday classic:  Christmas at the Gym. Alix Sobler, whose Secret Annex will be premiering this season at RMTC, will give us a hit of her new play, She’s Not There, featured alongside another emerging playwrights’ work, Megan Andres’ Only Just. Expect to see the talents of directors Heidi Malazdrewich and Meg Fergusson, as well as TPM student rep, Lia Zarillo.  Top it up with the acting superpowers of Heather Thomas, Samantha Walters, Ray Strachan, Liz Whitbread, Naomi Cronk, Lindsay Johnson, Ferron Guerreiro, Brittany Thiessen and TPM’s own student rep, Christina Heather.

Join us at 7pm on Monday, December 2nd. Admission is free for season passholders and by donation for civilians – but come early – there’s limited seating. Bring your coins for the (cheap) cash bar!