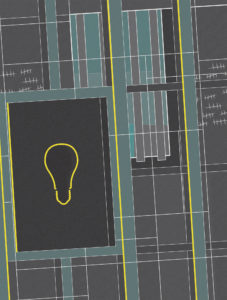 Today is the first day of rehearsals for TPM’s final show this season, Dionysus in Stony Mountain by Steven Ratzlaff.

We’ve been excited about this play for some time – we saw it’s first incarnation as a one act play at the Winnipeg Fringe Festival in 2008 and were captivated.

As unabashedly intellectual as it is dramatically compelling, the play erupts with Friedrich Nietzsche, exploring the binding and loosening of family ties, the warehousing of the mentally ill in Canada’s prisons, mania, and the boundaries of the patient /psychiatrist’s relationship, finally asking “what does it really mean to care?”