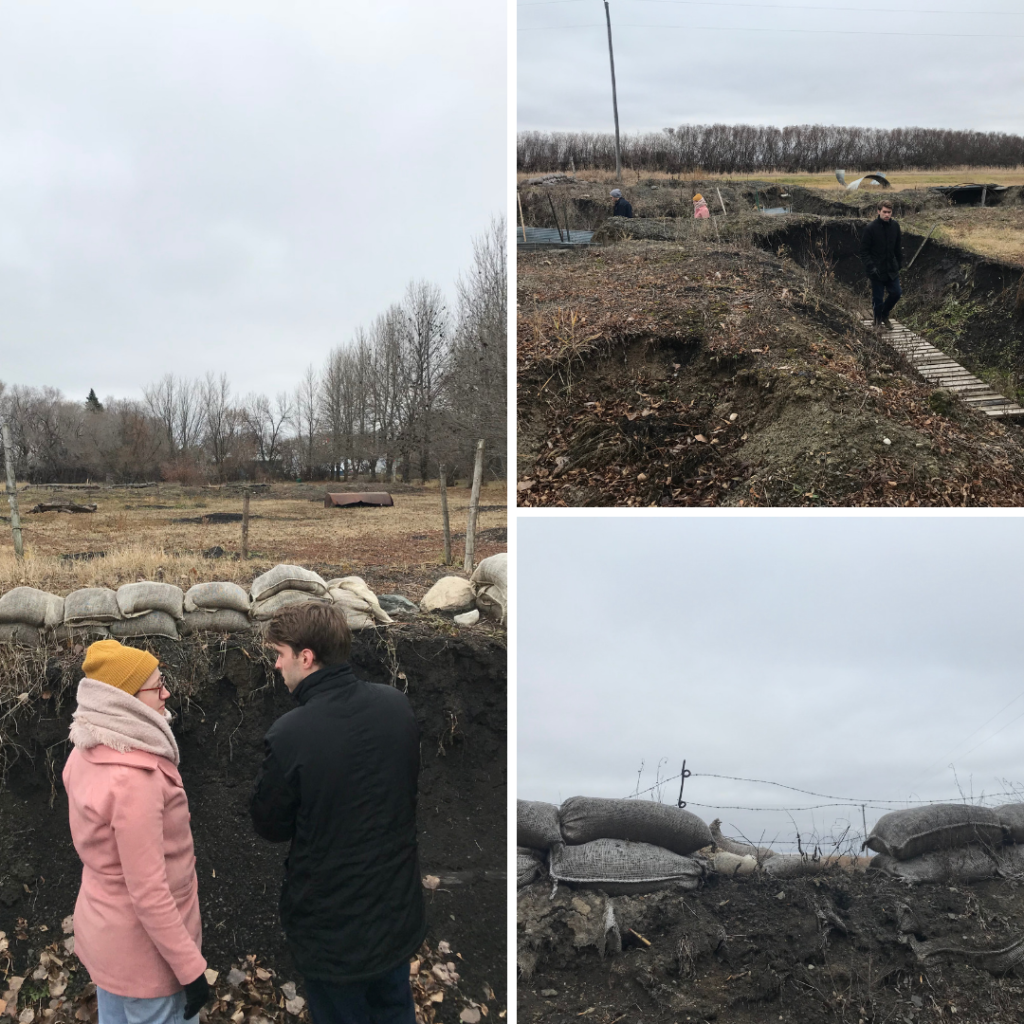 Photos at the WW1 Museum in Pilot Mound. Owner and operator, Bruce Tascona gave our cast a tour.

Our merry band of artists are enjoying their last week in the Interlake! While they are out on the road we have our Chautauqua documentarian, Chris Sousa, bringing you letters from the road!

The past week in Arborg was a trip to say the least – the word trip used in both a metaphorical and literal way. Our week centred on community workshops; a kitchen party, vinarterta and pierogi making, rug braiding, and theatre workshops. The meat of our time however, came from two historical tours. Our guide, Jóel Friðfinnsson, took us to many significant sites in New Iceland. At the beginning of the week, we (the artists) were instructed to listen, watch, and create something of artistic significance to perform for the public tour at the end of the week. This opportunity was unique as it allowed each of us to interpret the legendary stories in our own eclectic way. From spoken word poetry, story telling, performance art, to song, we had it all. But there was one piece performed that held a collective significance. Theatre Projects Manitoba’s artistic director Ardith Boxall, performed a piece that she called “The Naming”. In this piece, we were to write names of significance within our personal heritage on a card. If we felt willing, we were to say the names of those we represented, releasing them to the lake and sky. Then we placed the cards into a fire on the shoreline of Lake Winnipeg. After each person read their set of names there was a breath of silence creating an odd mixture of feelings. At first, it felt mournful, but soon transformed to a reverent celebration of heritage. This event summed up my experience in every community thus far. At the beginning of each week, we enter as outsiders, but by the end, we leave as family. This act of letting go, but not forgetting, helped as we left yet another family in Arborg and Riverton.

As we enter the final week of tour, I am torn. The experience from start to finish has been one big grand experiment, forming relationships that will stick in our memories and hearts until the day we come back to make more memories. As we begin this final week, we find our self in Teulon, the gateway to the Inter-lake. Once again, we enter as outsiders but are certain to leave this fourth and final community as family.

As always, it was nice to talk to you Winnipeg. 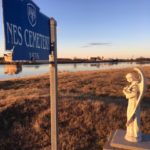 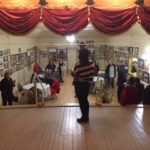 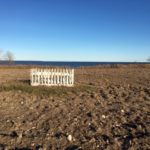 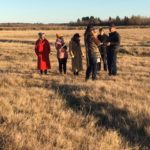 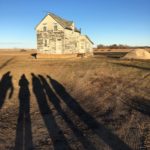 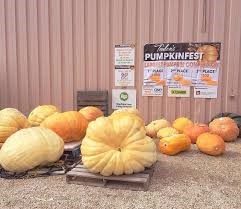 RIGHT BETWEEN THE LAKES

Interesting fact about Teulon: Every September Teulon celebrates pumpkin fest. Among the many attractions the famous pumpkin growing contest leads the charge! 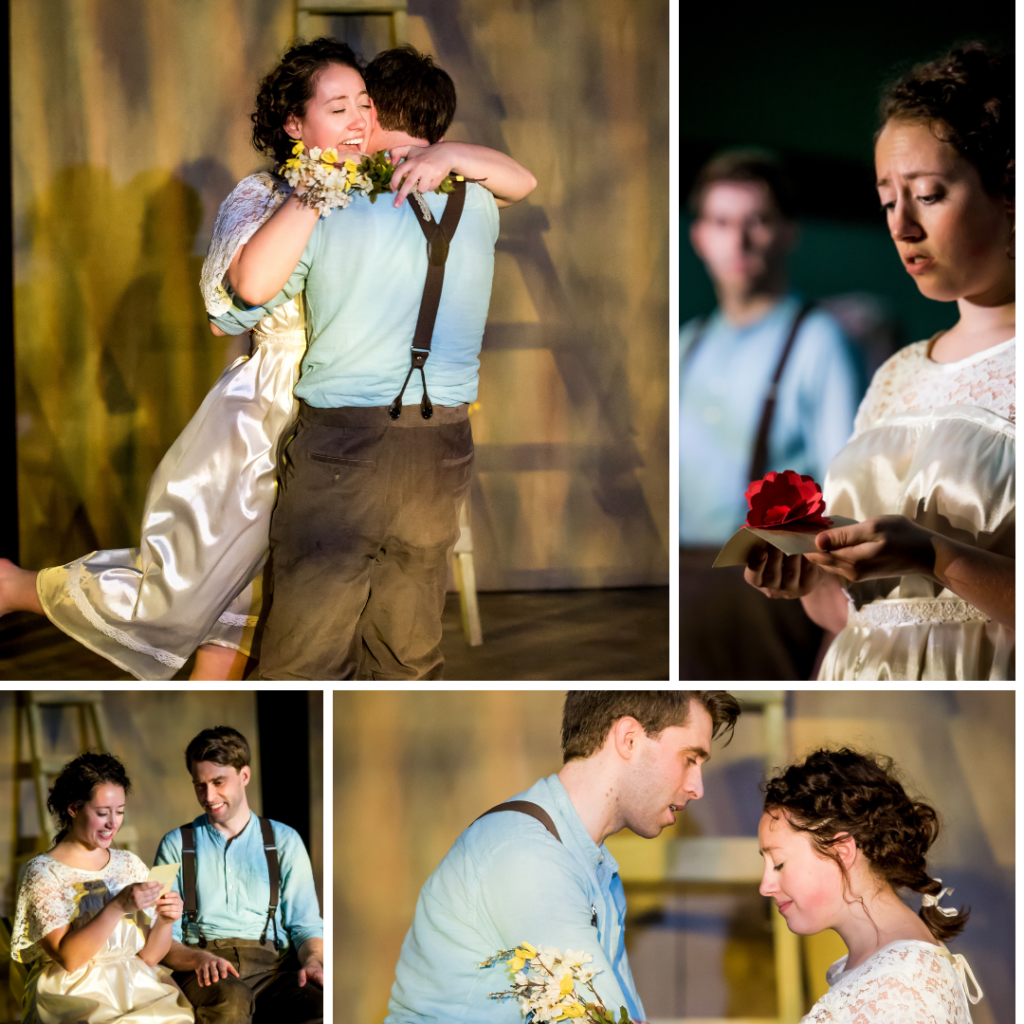 Hot off the heels of this Chautauqua (and to rave reviews from audiences!), Mary’s Wedding opens in Winnipeg on Wednesday, November 7th at 8:00 pm. Tickets still available for Opening Night – get tickets on our website or by calling 204-989-2400!