IT’S BEGUN! The Chautauqua / tour of the in Interlake successfully hit the road on Tuesday! While our merry band of artists are out on the road we have our Chautauqua documentarian, Chris Sousa, bringing you letters from ‘up the 6’! 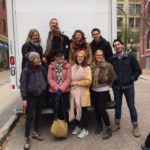 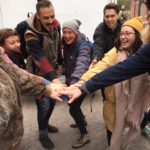 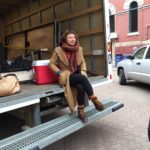 It was noon in Winnipeg when we all met up, packed, and set sail for the 6 (the highway that is). The prairie roads held many a cow and plenty of flat land. After many 80’s songs, laughs, roadkill, and  a few pit stops later and we had arrived in Moosehorn. This was the spot of our first group meal. We met up at a small diner before heading into town. Our server seemed delighted to seat us as she exclaimed “I was only vacuuming chairs before you arrived”. It was a humbling experience having a table of talented artists sitting together about to embark on a journey the likes of which we had never seen before.

Our next stop was the Steep Rock Community Hall. There we met with locals and listened to their stories over coffee, tea, and great cupcakes, possibly the best cupcakes. From there we all went our separate ways ready to embark on tomorrow.

The following day it became official- the first full day of tour and the opening of Mary’s Wedding. Our tour started with setting up the stage, lights, and equipment, all in Ashern Central School: “home of the cobras”.  Watching from the outside looking in it became a surreal experience for me. As I watched the world of Mary’s Wedding come to life in a small high school gym, it became clear why this tour was important. As a team we’re bringing a story and a team together that could breathe life into a community that has faced many challenges over the years. For example the flooding in 2011 caused many a heart ache and many a tragedy that to this day have not fully been resolved. This tour represented more than just a show, it represents the Interlake and the resilience that it holds. Our Interlake Chautauqua is helping to rejuvenate a Manitoba wide arts scene. But this show isn’t all we’re doing on this tour!

Later we began our workshop series. Tonight’s workshop focused on storytelling with more than a dozen community members participating. Tomorrow’s will be songwriting and Fridays’s will branch into theatre.

This entry is one of many. I plan to write to you with updates and gentle facts about the areas we will explore. I will send you weekly “letters from the road”, if you will. Each entry will be filled with stories, heart, and updates on what the Chautauqua team is up to in the Interlake. Well Winnipeg, it’s been nice. See you in a week!

Our merry band of artists 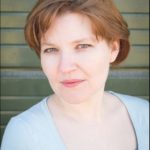 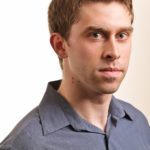 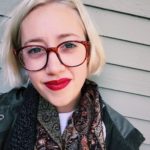 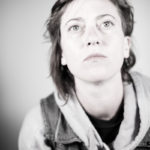 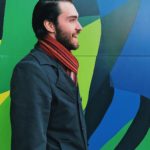 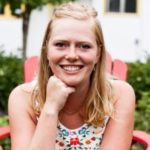 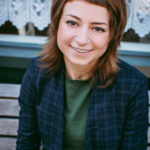 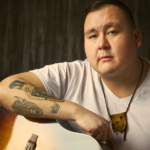 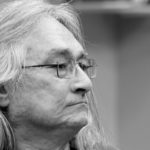 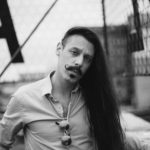