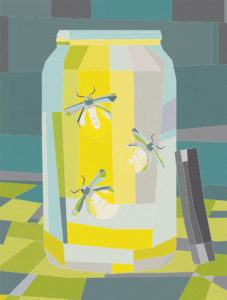 Canwest Centre for Theatre and Film

Featuring an ensemble cast of 11!

110 years since the original opened at the Moscow Arts Centre. McManus has moved the action from turn of the century Russia and centered it instead on The Royal Canadian Air Force Base at Moose Jaw, Saskatchewan in the late 1950’s. In doing so he weaves a prairie story from the essential threads of the original remaining faithful to the tragic comedy of Chekhov’s characters in an environment often hostile to dreams.

Three Sisters explores our obsessive desire to look elsewhere, to ignore our reality in pursuit of an imagined salvation, and confronts us with the impossibly perfect designs we hang on both our past and future.

Three Sisters has an artistic team of 20!  Learn more about the artists and the show on the Three Sisters Page on this site.