This is a year for laughter and love; a time for magical journeys and difficult roads. This winter comes with two boldly theatrical plays; a beloved Canadian classic and a home-grown World Premiere.

This season explores re-invention and transformation; the joys and struggles of embracing life in the face of great uncertainty. Abraham Heschel, one of the most influential scholarly rabbis of the 20th Century said:

“As civilization advances, the sense of wonder declines…life without wonder is not worth living. What we lack is not a will to believe, but a will to wonder.”

This season embraces story telling that aides us in this search for wonder, awe and mystery. There is power here. 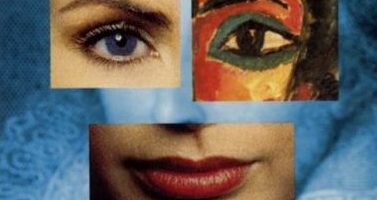 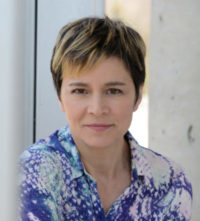 Ann-Marie MacDonald is one of Canada’s beloved literary figures –  dramatist, novelist, host and creator.  She is the author of Fall on Your Knees, The Way the Crow Flies, Belle Morale, The Attic, The Pearls and the Three Fine Girls, and more!
https://annmariemacdonald.com/biography/ 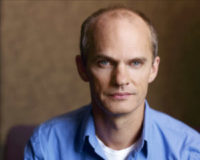 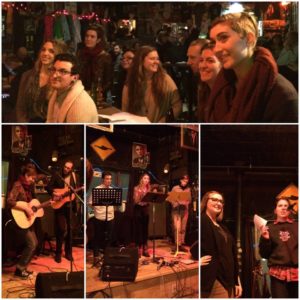 The popular cabaret nights are back!

Salons will continue to be a place for the community to share ideas, showcase artists, explore art forms through performance, sing, dance and play.