Welcome to Our 22nd Season! 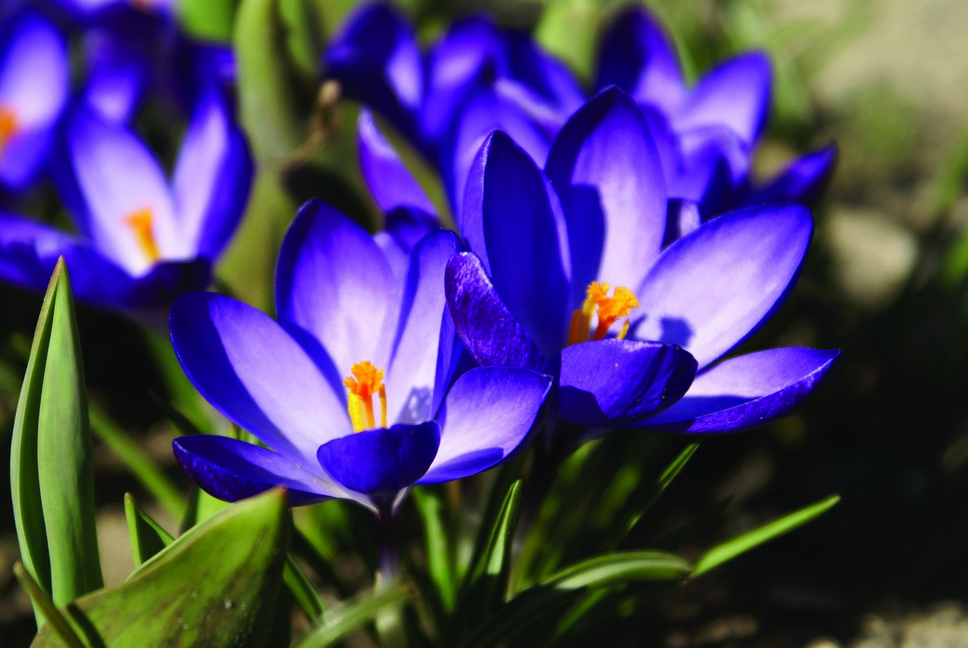 Welcome to our 22nd Season of playing on the plains & making extraordinary Manitoban theatre!

We are thrilled to bring you three world premieres from the Province, created by fabulous local artists (beloved and emerging) and staged in intimate city venues. Join us at the theatre where you’ll find daring, intelligent and sometimes hilarious stories that will grab hold of your senses and elevate your prairie spirit!

In October, we’ll premiere zone41 theatre’s Three Sisters, by Anton Chekhov adapted by Bruce McManus and set in 1959 in the wilds of Saskatchewan!  Come out and be bowled over by the ensemble cast of 11 actors and the intimate alley staging that will immerse you in a living room on the Royal Canadian Air Force Base in Moose Jaw.

In the Chamber:  Holiday Special marks the return of our (popular, personal and oft political) writer performer series . Ellen Peterson’s new solo performance is a modern holiday fable sure to get you through the season with a brave smile on your face. Joining her is the Fu Fu Chi Chi Choir led by Michelle Boulet and Sarah Constible in a brand new musical playlet for nine women!

In April Dionysus in Stony Mountain by Steven Ratzlaff brings you thought provoking drama; a challenging, intellectually demanding play – steeped in Nietzsche and set in Stony – to haul you out of the dark winter months and propel you to spring.

It’s going to be an amazing year. Get your season passes now!