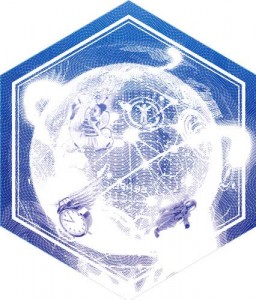 FRAZ VS. THE FUTURE

Written and performed by Fraz Wiest

“A superb actor, brilliant in his character transitions, and bloody hilarious”

Ever since humans invented the idea of “the future”, they have pondered, wondered and been deathly afraid of it. Fraz has the courage to make the future hilarious, while at the same time admitting he’s terrified of it. Fraz vs The Future is a show about time travel, technology, fear of change and social media.

“Fraz’s frenetic performance fully engages the audience, who were LOL-ing often… Definitely worth seeing — and thinking about.”

“Do you want to disappear?”

Standing tall is a high-security village. Inside living, buzzing and breathing inhabitants struggle for their lives. Inside them is a small, vulnerable creature. Village Ax is a story within a heart, within a person, within a village that goes down in history, and proves the interconnectedness of humanity. Dedicated to those who lock themselves in.

“There’s a full festival’s worth of strange in this show, but there’s also a sweetly soulful message about our species’ common dysfunction: the failure to recognize sacred moments as they pass by.”

Village Ax is equally absorbing, perplexing, and angsty, interspersed with bursts of gorgeous dance. This is a truly intimate and passionate performance. Sydney Hayduk flies like a bee, presenting a piece of art that stings just a little. 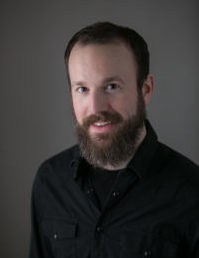 Fraz Wiest is an actor, comedian, sometimes writer and all the time wrestling fan from Winnipeg, Manitoba. He is a founding member of Toronto’s Ghost Jail Theatre, and a cast member of Winnipeg’s DnD Improv. His first ever one-man show, FRAZ: Lonely At Last premiered at the 2012 Winnipeg Fringe Festival, and his second solo effort, FRAZ vs The Future, was performed at the 2014 Winnipeg, Edmonton, and Vancouver Fringes. 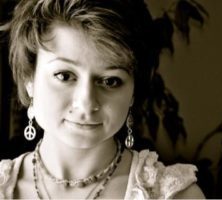 Sydney Hayduk is a Winnipeg based, self produced, self directed, powerhouse. She has performed at the Orlando, London, Winnipeg and Saskatoon Fringe Festivals. Her career started as a theatrical technician and has expanded to stage manager, to performer, to writer, to company founder. She has dabbled in the art of stand up comedy and has an extensive 14 year background in dance which she always finds a way to bring to the stage. Sydney continues to try and find different ways of incorporating everything she has ever learned into her work.

Expect dancing, rhyming, and messages about love, in absolutely everything that she does. 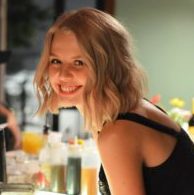 Elsa Reesor-Taylor is a 21 year old lover of poetry, plays, and potions. She has a passion for finding beauty in darkness and bringing it to light through these mediums. She is currently attending her fourth year at the University of Winnipeg’s Asper Centre for Theatre and Film, and is president of the Theatre and Film Students’ Association. She has recently opened a cocktail bar called The Roost, where she is the resident mixologist and bar manager. 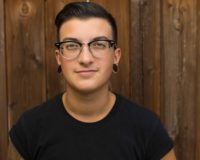 Liam Zarrillo is an artist, poet and lifelong student, constantly inspired by the compelling art found in his hometown of Winnipeg, MB.  He is a graduate of the University of Winnipeg Honors Directing program and has worked alongside some of his greatest mentors on several stage productions including Danny, King of the Basement (MTYP), No Exit (Company Link), The Laramie Project (U of W) and The December Man (PTE). Liam is a co-founding member of local theatre company Make/Shift Theatre, creating and producing the shows Quickies with Chekhov, The Samovar and The Way We Felt: Searching for Remy. With Make/Shift, Liam is thrilled to be the Theatre Projects Manitoba ‘Company in Residence’ for the 2015-2016 season!

A recent graduate of the University of Winnipeg department of Theatre and Film, Jane is thrilled to be part of this new work with One Trunk and TPM! Jane has stage managed for various local festivals including Fringe, FemFest, and the 2015 Kids’ Fest; she is looking forward to her first adventure with Shakespeare in the Ruins this spring. 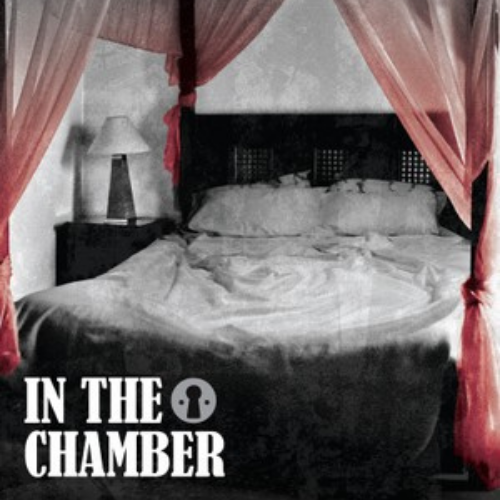 In the Chamber/The Fifth Installment 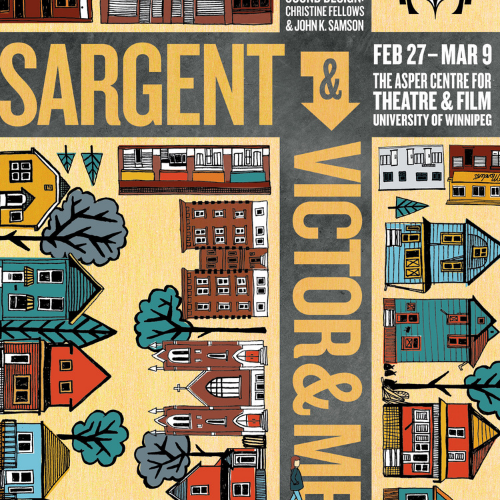 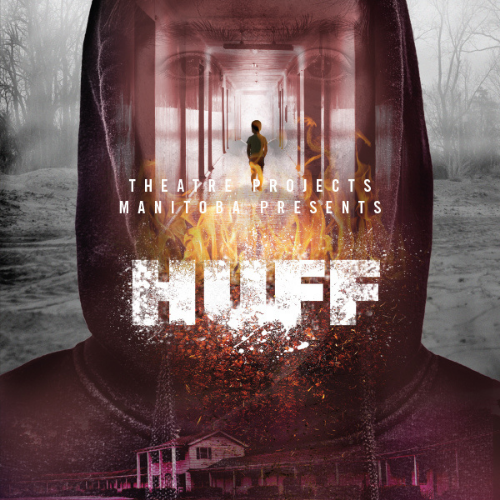