A whole year in quarantine and my blog comes full circle. 365 and Doing Fine. Honestly, I’m just as surprised as you are. To everyone reading this – friends, colleagues, theatre-goers, I hope that you’re staying safe and well.

This time last year, I was faced with the same situation as every artist around the world: the loss of work. Theatres and cinemas were shut down. Filming was non-existent. I was one of the lucky ones who could claim CERB, but with the pandemic affecting things indefinitely, I wondered what my future would be as an actor. I was sure it was over. I’m still pretty sure it’s over. So as I grieved a life that was lost to me, I started re-evaluating what else I could do for work in the arts industry. But once again, I was faced with the same barrier as before. I was barely trained as an actor. I crawled through each contract. Each show. Each shoot. If I shifted into something else, I’d be even less trained and prepared for it.

CERB would only last so long, and already I was itching to release a lot of pent up energy. I didn’t want to flounder anymore and I began to wonder if maybe now was the time I could do the things I never had time for. Redecorating. Therapy. Arts workshops. I saw a post on Instagram for Citadel Theatre’s Masterclass series, and I took my first leap of faith – I registered for all of them to see if I had any other talents or interests elsewhere, all in the hopes that something that pays would be waiting for me on the horizon. But I didn’t stop with Citadel. Every single free class, workshop or panel that I could find, I registered, applied for, and went. “Went”. Remember my Birthday Masterclass? I chased everything like an athlete in an extreme sport. March. April. May. And then in June… somehow, somewhere (it was on Facebook I’m just trying to be poetic), I saw a post announcing Gimli Film Festival had opened applications for their next Pitch Competition.

A few months prior, I had written the first draft of a film script about an Asian family. The reception I got from colleagues was lukewarm at best and it didn’t see the light of day ever again. But since, I was chasing after new experiences and I had gone to some writing classes. Was it time to dust off my script and take another leap of faith?

Three minutes is all it took to change my life. Let me tell you this story as I tell it to my friends.

In July 2020, I invited the Gimli Film Festival into a world where unconditional love from family wasn’t the reality. For three minutes, I offered a small glimpse into a reality where love was weaponized, unspoken rules guided every interaction, and help was synonymous with failure. Three minutes.

Wait, that’s the story I tell my colleagues. Here’s what happened before the three minutes.

I went into the application process with some very strong thoughts in mind: I am not going to make it to the live competition. I am a nobody. I have very niche things to say. But I feel like I should still take this opportunity, even though I don’t want to put a lot of effort into it. So I’ll half-ass this application just to get my name out there, and next year when I feel more established, I’ll actually prepare something good and hopefully, they’ll still remember me from this year. I hit send, and I promptly forgot all about it. 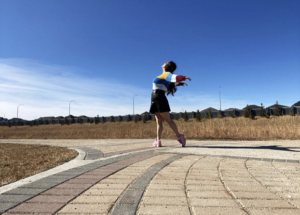 The weeks went by and at some point, I found myself going to Garden City with my friend Benny in order to fulfill my cravings of a chocolate éclair from The Rolling Pin. I was in the middle of the food court and I checked my email and lo and behold, I read the words… “You have been selected as one of the finalists for the Gimli Film Festival Emerging Filmmakers Pitch Competition.”

I want to hear from you. What would you do with three life-altering minutes of time? I’d love to share your musings as I share mine.

This post is dedicated to my dear friend, Alphonse. 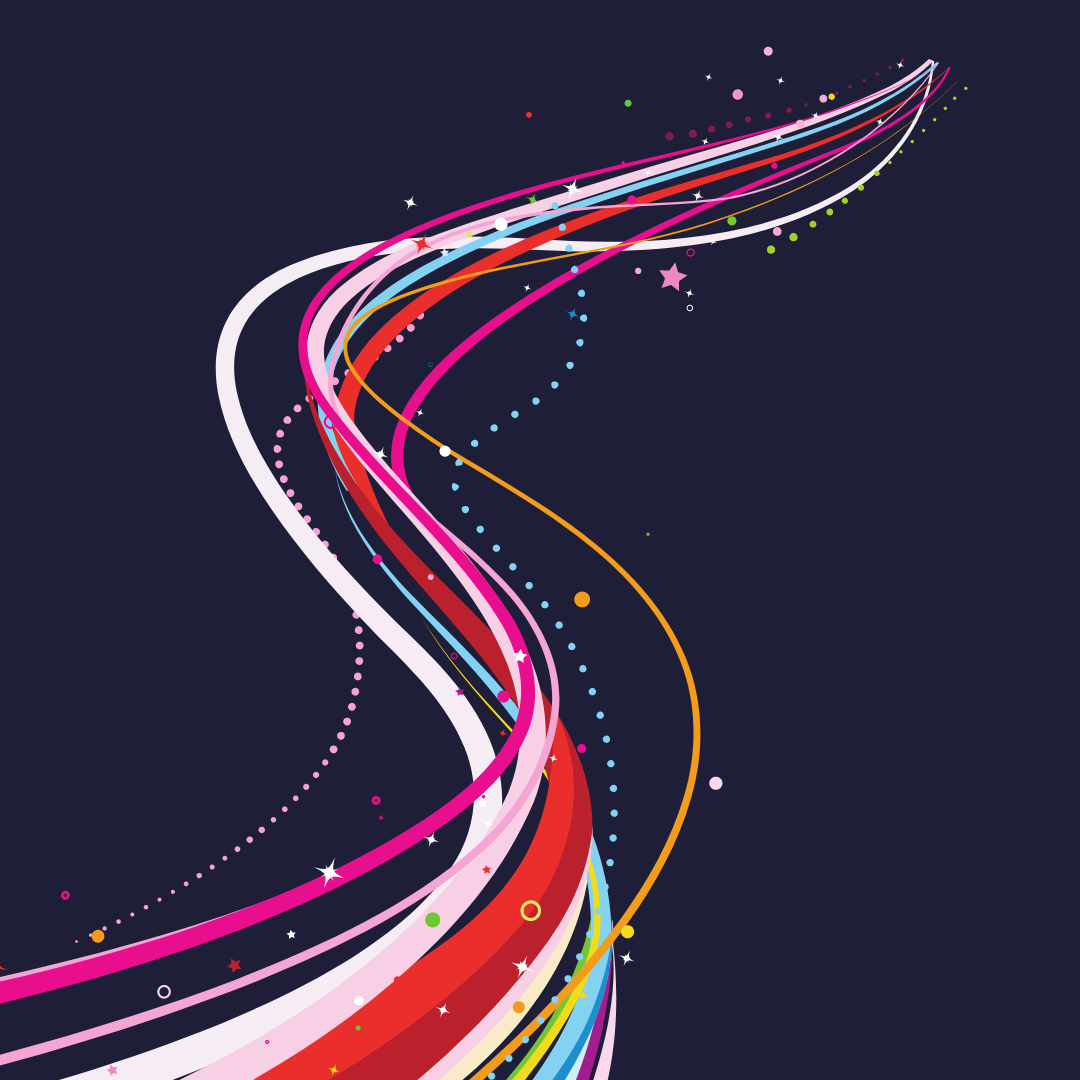 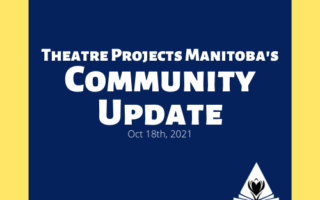 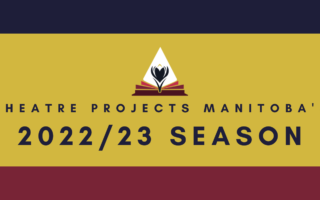