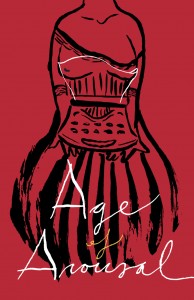 London, 1885…a time of passion and confusion. Virtue is barely holding down its petticoats. The typewriter and the Suffragettes are turning things topsy-turvy!

Mary Barfoot runs a school for secretaries with her young love, Miss Nunn. When the three Madden sisters arrive at their door, the older ones prove deliciously inept at the keys and the youngest is more interested in a sexual revolution than a career in business. When the charismatic Everard arrives, ideas and libidos clash for dominance – passion erupts and confusion reigns!  Age of Arousal is a sexy, frenetic ensemble piece about the gloriously liberated self.

“Age of Arousal is a gorgeous melding of old/new, political/personal and passion/ repression into a heady mix of wit and intelligence. It’s a delight to watch.” – Barb Stewart, Uptown

“Linda Griffiths has written a deftly poetic and profoundly witty play in Age of Arousal…enjoy one of this country’s best playwrights at the top of her game.” – The Toronto Star

On March 10, 2009 Winnipeg was treated to a reading by Age of Arousal playwright Linda Griffiths at the Cinemateque.  Organized by Manitoba Association of Playwrights, and sponsored by Theatre projects Manitoba, the evening was delight for all including the entire cast of the Manitoba production of Age of Arousal. 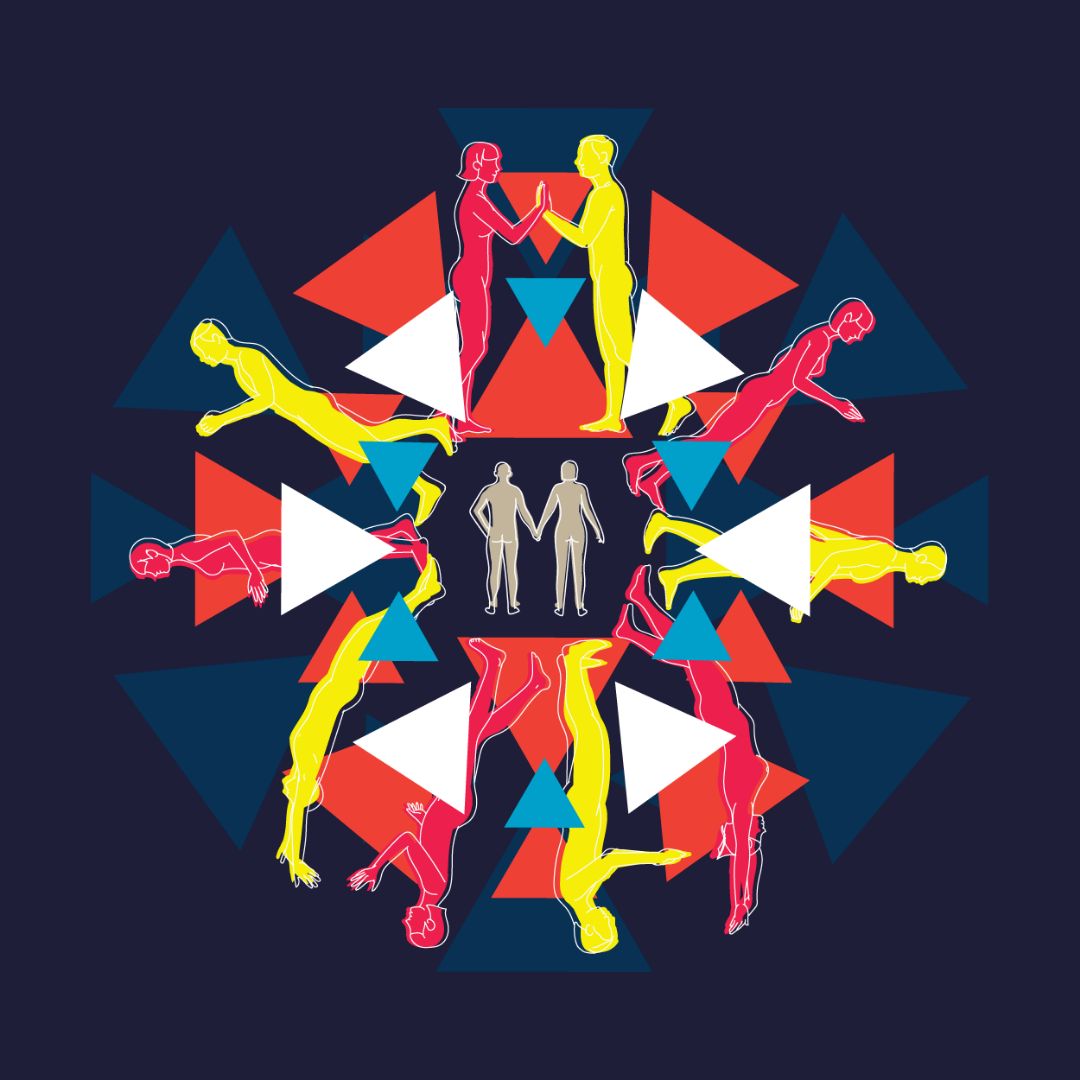 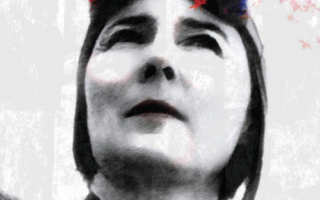 The Last Dog Of War by Linda Griffiths