The playwright has given us a wonderful examination of the musician who became a symbol for many of his generation. This play is about being an artist in the tradition of Lowery, Fitzgerald and Hemingway in the time of Princess Diana, Madonna and Generation X. This is not a documentary, it is a sensitive psychological and spiritual investigation of art and artists, featuring a lyrical script and the music of Cobain’s short life. 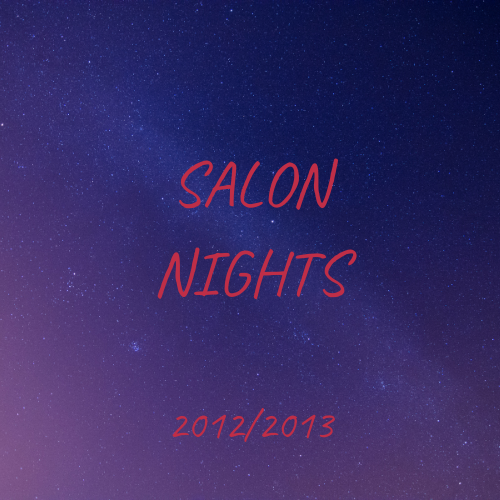 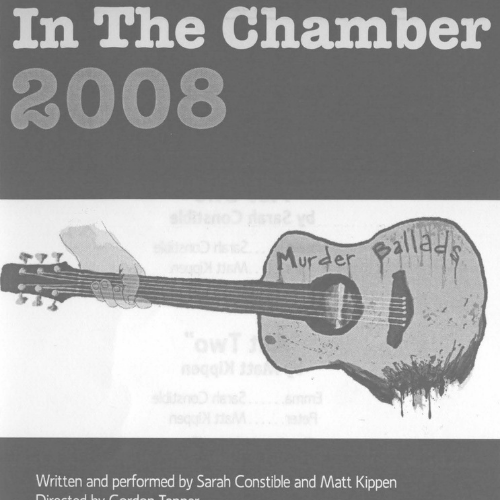 In The Chamber 2008 by Sarah Constible & Matt Kippen 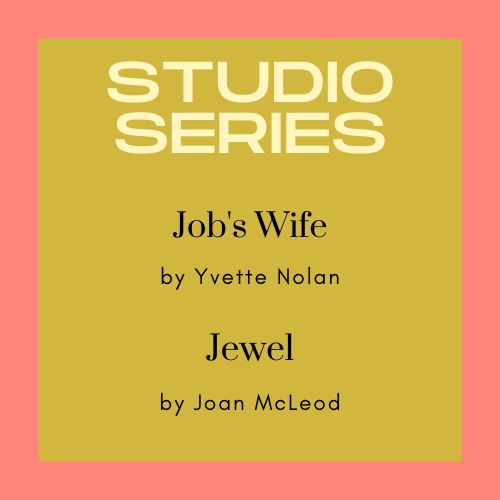