At the West End Cultural Centre

The Interlake Chautauqua Fundraiser will take place on Wednesday, June 20th, at the West End Cultural Centre, and, fittingly, it’s Interlake themed! We’ll be bringing you music from the region by way of our musical guests: Daniel Peloquin-Hopfner (Red Moon Road), Sol James and fiddling sensation Brad Moggie. We will also share poetry, and theatrical readings devised around our Interlake research. Plus we’ll share the stage with some real-life Interlakers!

Between acts you can enjoy the camaraderie and silent auction for your chance to win art OR artistic experiences from the WAVE Artists (who wouldn’t love an art class on a boat!), plus specially-curated packages that could only come from the Interlake. And bring your appetite! There will be delicious food from our friends at Feast Cafe!

It will be a beautiful night to launch our ambitious and inspiring new project: This Land Floods, an Interlake Chautauqua Tour, a time for TPM’s Winnipeg and rural supporters to mingle, and an evening to celebrate one of the most well loved regions of our province.

The culmination of two years of investigation, planning and roadtripping- This Land Floods, an Interlake Chautauqua Tour is the new arm of Theatre Projects, refocusing some of our activities and creative processes outside of Winnipeg’s perimeter.

Starting in October, 2018 TPM will embark on a one month tour of Manitoba’s beloved Interlake region, stopping for a one week residency in each of the following towns (and surrounding municipalities): Steep Rock, Eriksdale, Arborg and Teulon. We will bring with us a beautiful production, and a caravan of artists- musicians, writers, performers who will collaborate with the Interlake citizens on workshops, cabarets, creative projects, performances and more!

Join us to hear about our plans, and help us raise the funds required to take theatre to the highways and waterways of the Interlake!

We look forward to seeing you there!

At the West End Cultural Centre

Tickets $40 General Admission, or $25 for Artists

Throughout the season we are undertaking our first ever research and development project outside of Winnipeg. This Land Floods will take TPM’s artistic team into the Interlake to meet and collaborate with new communities and plan a 2018 Chautauqua tour in the region.

Audiences in Winnipeg are invited to join us in our investigation and witness work in progress at our ever popular Salon Series at the Goodwill Social Club with four Tuesday shows, September 26, November 28th, February 6th and March 6th. 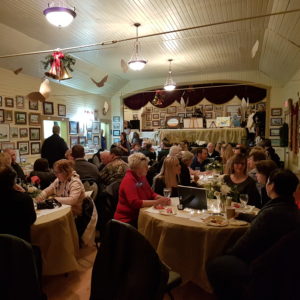 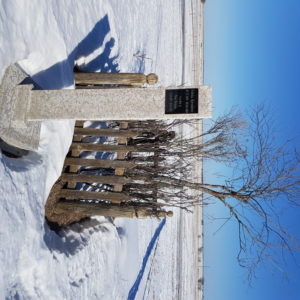 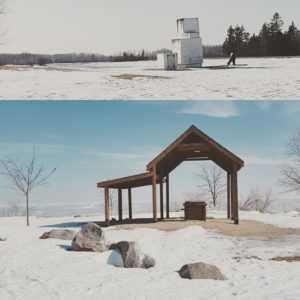 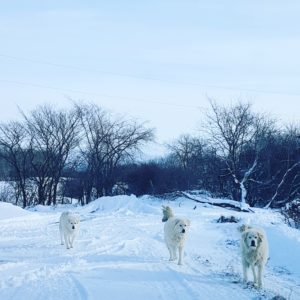 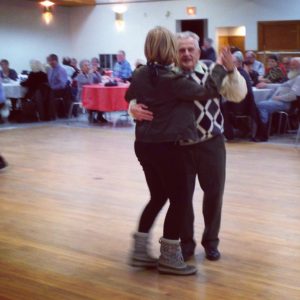 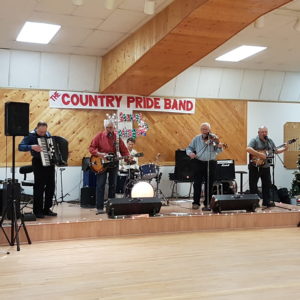 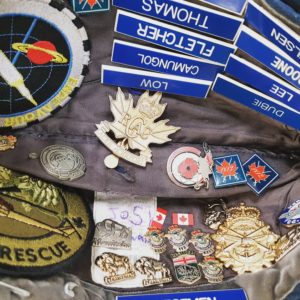 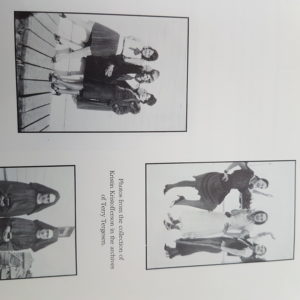 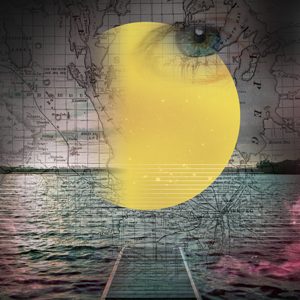