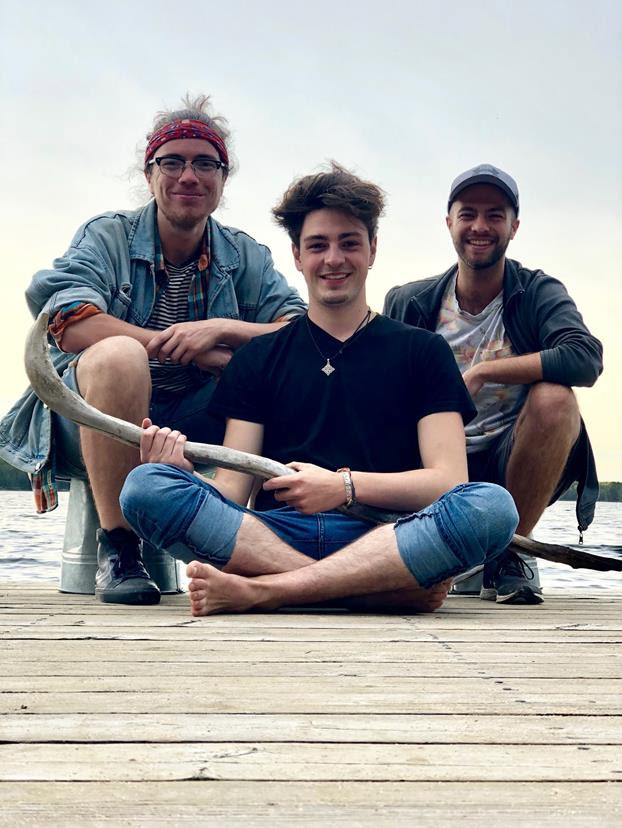 Photo taken during our residency with the International Institute for Sustainable Development – Experimental Lakes Area. From Left to Right: Tanner Manson, Duncan Cox, and Ben Townsley.

Over the past season, you may have seen us kicking it with TPM at The Good Will Social Club hosting the Salons, but if you haven’t, we’re Duncan Cox, Tanner Manson and Ben Townsley and we collaborate & create together as Walk&Talk Theatre Company. We create multidisciplinary work that engages the heart and the brain through music, movement and writing. We look for innovative ways of creating music & theatre and how they can be integrated into our storytelling.

What an honour to be working and creating with Theatre Projects! Between our time hosting Salons, going on long walks and trying to grasp at our existential thoughts, we’ve been cooking up our newest piece of absurd-musical theatre, End of the Line – about a one-way dead-end in the middle of nowhere. It’s a story about the end of the road and the steps, internal and external, that take us from the road we see, to the road that could be. What started as a simple image of a road ending abruptly in the middle of nowhere has developed a mythology and an artistic gravity that we haven’t been able to escape.

This show has been in our hearts for some time now. During one of our walking meetings (we’re bad at sitting still) in the summer of 2018 we were throwing around ideas and jokes about what characters would be on this road and we found a QuiltMaker, a LinePainter and an OrganDonor. Since then, we’ve kept coming back to this trio and we are excited by how these characters are stopped in their tracks reflecting on timeless issues: lost love, feeling lost in life and lost organs. Last year, we presented a selection of scenes and songs at Prairie Theatre Exchange’s Festival of New Works. For now, End of the Line is going to continue to grow in our hearts, minds, bodies and on pieces of paper & one day in the not-so-far-off-future-maybe, we’ll be hitting the end of the road by gracing the stage! 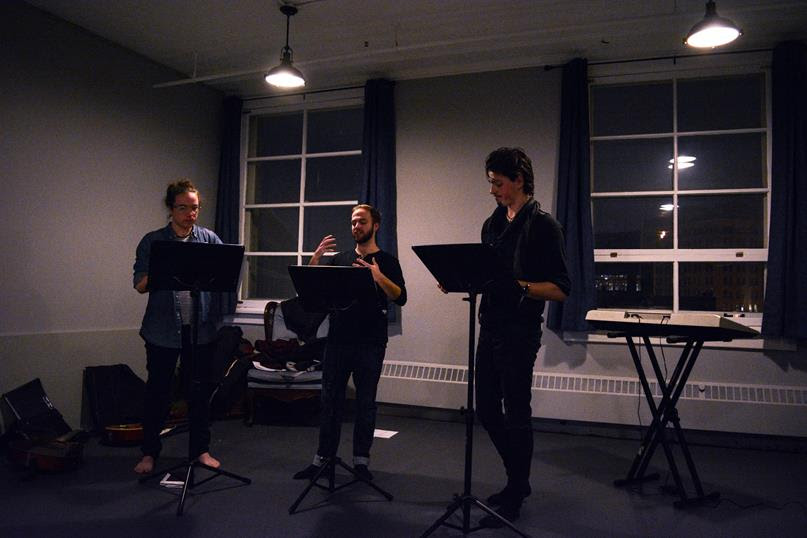 This is our first project as a collective where we’ve had the opportunity to create over an extended period of time; to cultivate rich soil filled with the DNA of End of the Line. This “DNA” is our research: the exploration of movement, text and music that will inform and fuel the project as it develops. Time is such an amazing tool, it lets us breathe life into every aspect of our work, to let each discipline have its time to mature and for conversations between our disciplines to inform each other.

Throughout our process, we’ve created & played in a lovely variety of spaces – from singing off a dock with the International Institute for Sustainable Development – Experimental Lakes Area (https://www.iisd.org/ela/), to rolling down a hillside, to writing in a cozy cabin, to spending a lot of time working in our own isolated spaces, seen below. Space so greatly informs a creation process, and different spaces can inform you differently and allow you to work in new ways. To go from being able to throw ourselves at some sand by a lake to having to cautiously move around in our apartment to not disturb our neighbours; to go from hearing guitar echo across the water to listening to a recording on a bluetooth speaker – each space can bring a  beautiful discovery to our process, and that discovery may never be seen or heard by anyone, but it’s filled the world we’re creating with just a little more heart.

And with that, we’ll sign off with a part of a little ditty from the show, recorded by Duncan, accompanied by some shadow puppets that were the result of Tanner drinking coffee too late at night…here is Mister Mixer Man. 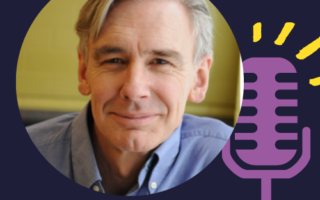 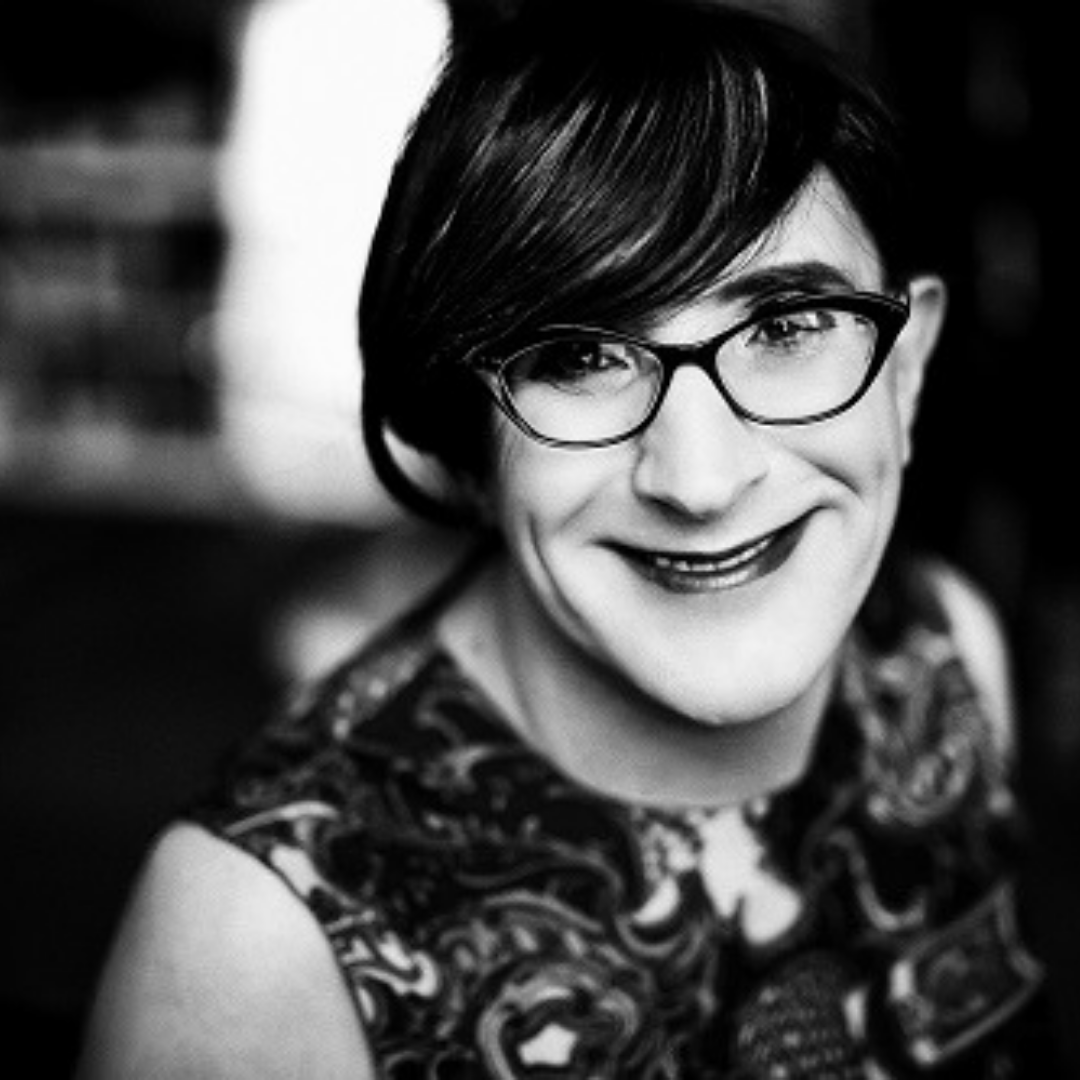 An Interview with Playwright Lara Rae 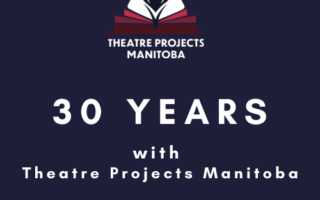 30 Years of Theatre Projects Manitoba – a reflection from the community