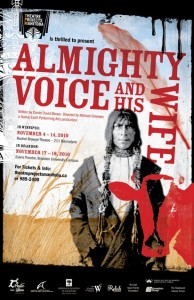 Wanted: Indian Outlaw, for the unauthorized slaughtering of a cow and murder of a Mountie.
Reward: A show that will leave you breathless!

With striking imagery and the poetry of the Prairie landscape, Moses’ achingly sad & grim humored play about the absurdity of colonialism provokes the consciousness and turns the minstrel show on its head.

“drenched in poetic power and human grace and dignity, so informed by wit and whimsy, and so utterly unforgettable.”
—Colin Taylor, Artistic Producer, Theatre WUM 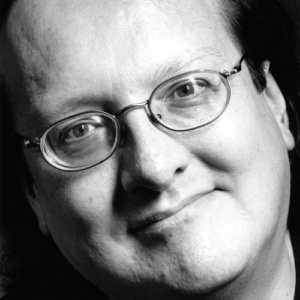 Daniel David Moses is a registered Delaware Indian from Six Nations lands on the Grand River. One of Canada’s most acclaimed and prolific writers, his plays include Coyote City, The Indian Medicine Shows and The Dreaming Beauty. He is also the author of Delicate Bodies and Sixteen Jesuses, Pursued by a Bear, Talks, Monologues, and Tales (2005) and Kyotopolis (2008). 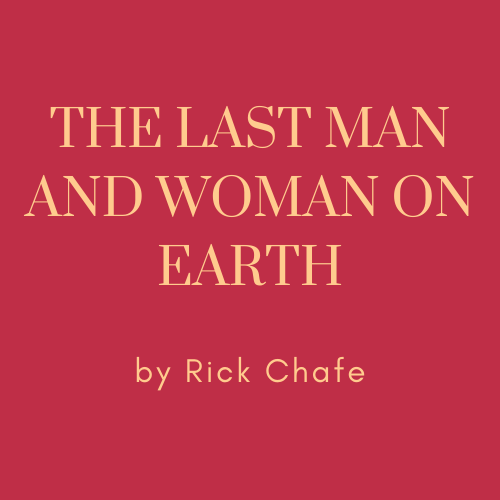 The Last Man and Woman on Earth by Rick Chafe 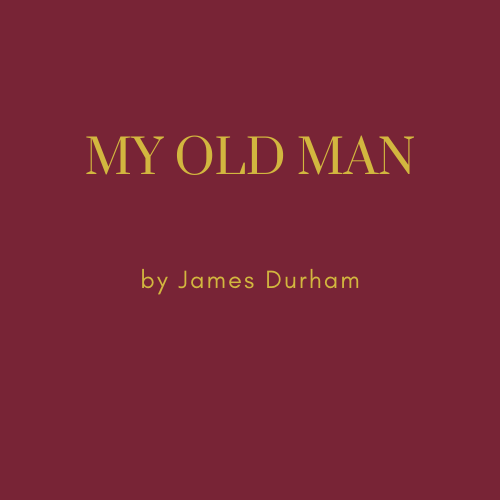 My Old Man by James Durham 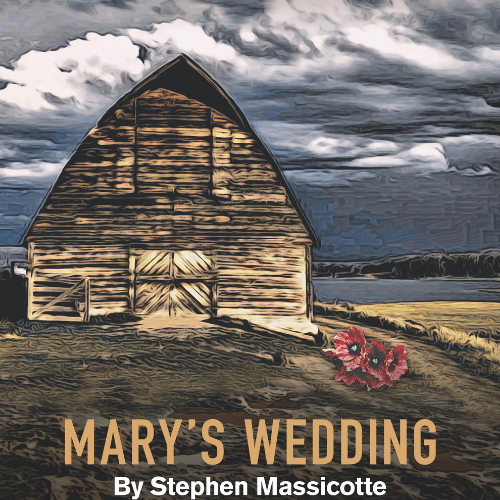