“Did you see that movie? That new one with the cop? Yes, with the cop, and she’s trying to catch a serial killer, yes, who takes men. Beautiful men. Beautiful naked men who end up dead in basements. And the cop watches TV. Yes, she watches a historical fantasy about an Amazon Queen with a harem of writhing man-slaves. And the queen from that show, she’s watching a play. Right, she’s watching a play.”

TV is better than ever and binge worthy shows like Game of Thrones, True Detective and House of Cards frequently pop into happy hour conversation and accompany us into the wee hours of the night.

Erin Shield’s asks a simple question in her sexy, no-holds-barred play Beautiful Man: What if? What if, in these shows, the roles were reversed? 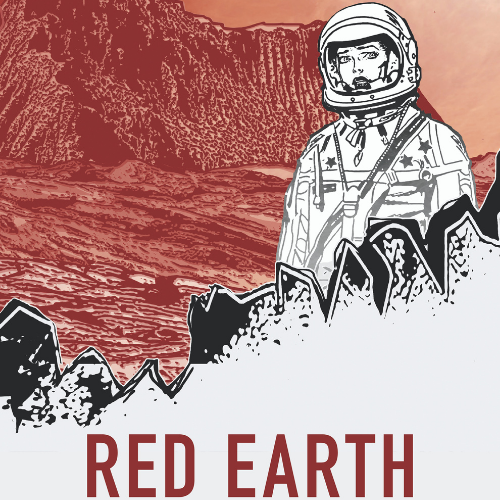 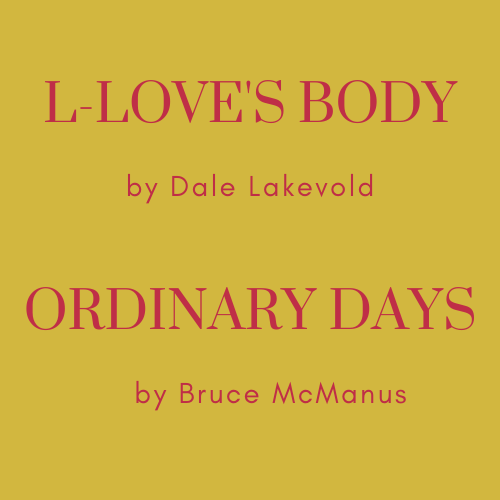 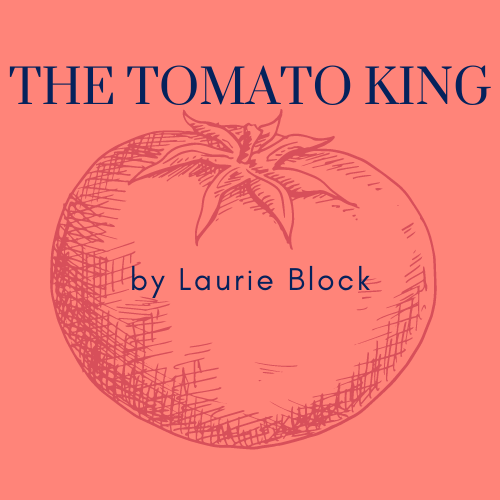 The Tomato King by Laurie Block