We are thrilled to announce Kevin Ramberran has joined our Board of Directors!

“Kevin was one of TPM’s very first Student Reps during the 2012/2013 season. With great talent and energy, Kevin rehearsed, directed and performed several readings for our Salon Series and worked to foster connections between TPM and the University student communities. He has remained an avid audience member and volunteer and we are thrilled he is sharing his time and talents with TPM once again.” – Artistic Director Ardith Boxall

Kevin Ramberran is a graduate of the English masters program at the University of Manitoba with a focus on theatre, creative writing, and dark comedy.  Kevin spent his university years as a particularly active member of the Black Hole Theatre Company both on the stage, behind the scenes, and in the board meetings.

Kevin sat on the executive council for 4 years before later joining the Department of English, Theatre, and Film as a Teaching Assistant for the Theatre program. Kevin is a founding member & producer of the improvised comedy group Club Soda and the independent theatre company The 28th Minute. Come July, You can often find Kevin at the Winnipeg Fringe Festival producing, acting, directing, improvising, rapping, or DJing (and sometimes multi-tasking)! Kevin currently spends the majority of his time running the restaurant St. James Burger & Chip Co. & he recently launched a comedy D&D podcast called ‘What We Do in the Basement’. Kevin is very excited to join the board at Theatre Projects Manitoba! 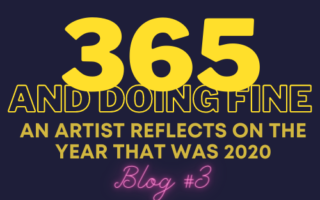 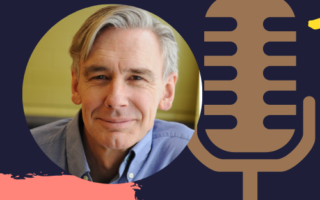 A message from Theatre Projects Manitoba