Winnipeg Foundation communications officer and TPM board member, Stacy Cardigan-Smith, conducted an interview with Ardith about our upcoming production of White Rabbit Red Rabbit for the Community News Commons. Here is what they chatted about!

Why did you decide to bring the White Rabbit Red Rabbit here? How did you learn about the show?

It caught my attention because of the involvement of two Canadian companies; Volcano Theatre and Necessary Angel. They developed the play with Nassim Soleimanpour (the playwright) who lives in Iran, and premiered the show simultaneously at the Edinburgh Festival in Scotland and the Summerworks Festival in Toronto.

The play was written to travel the world and be performed because the playwright was unable to leave his country. I loved the idea that an international play existed with the goal of connecting to performers and audience members in communities around the world. TPM makes intimate theatre and White Rabbit Red Rabbit is at its heart, a very intimate experience for everyone.

Since 2011 White Rabbit Red Rabbit has been translated into 15 different languages!

Why does the play require a new actor and a cold read each night? What does that bring to the show?

White Rabbit Red Rabbit engages everyone in the act of theatre; actor, audience and playwright are all present simultaneously. The actor has no previous knowledge of the script and must be a conduit for the playwright’s messages, word, stories and instructions to the audience. No actor is allowed to perform this play if they have seen it, or if they have already performed it. It is one night only and the audience gets a real, live experience, rife with possibilities, mistakes and spontaneity.

What kind of play can audiences expect? Is it a comedy? Drama?

Soleimanpour’s script has laughter and sadness, movement and stillness, despair and hope. It has metaphors, it has symbols, and it has secrets. I can guarantee that Winnipeggers will have an undeniably unique experience.

The play isn’t about Iran, but rather about the social phenomenon of obedience. What does that mean?

The play works on a beautiful metaphorical level. It is about theatre as much as it can be seen as being about the constructions of our societies. It encourages us to question our conventions of authority, our own willingness to be obedient, to be passive and to do what is expected of us.

How and why is the play “a potent reminder of the transgressive and transformative power of theatre?”

Theatre can unsettle as it entertains; it can disturb and delight at the same time. This provides an opportunity to bring new light to the issues at the foundation of our society. White Rabbit, Red Rabbit invites us to think about oppression, freedom and words.

Anything you want to add?

I encourage people to see more than one performance! Each actor will be very different in tone, emphasis and impact. It will be a different show every night. I have heard repeatedly about productions around the globe having audience members attend multiple performances! And TPM has a super deal so you can see as many Rabbits as you like!

Online and On the Land: our 30th Anniversary Season! 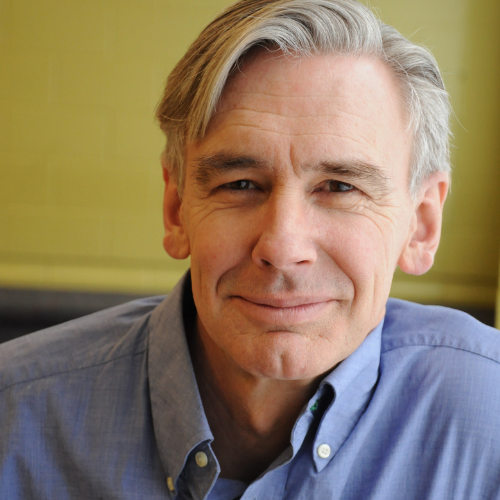 The Case of Juanita Sanchez