Just Another Day by Angus Kohm

A favourite for dedicated theatre patrons, SS comes back this year with an emphasis on the script. This season the Manitoba Association of Playwrights has commissioned four playwrights to write four twenty minute pieces. Projects and the playwrights are excited to explore the neglected format of the short play. Our four writers this year are Laurie Block, author of The Tomato King, Ian Ross who wrote the PTE hit fareWell, Angus Kohm, the King of the Fringe Festival and author of Bad Girls Jail House, and a veteran of community theatre, Margaret Pople. The theme for all the writers is a significant year of his or her life. Come and celebrate four birthdays in a single evening. 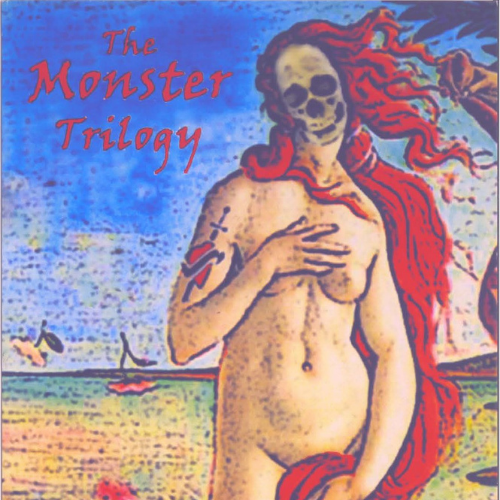 The Monster Trilogy by RM Vaughn 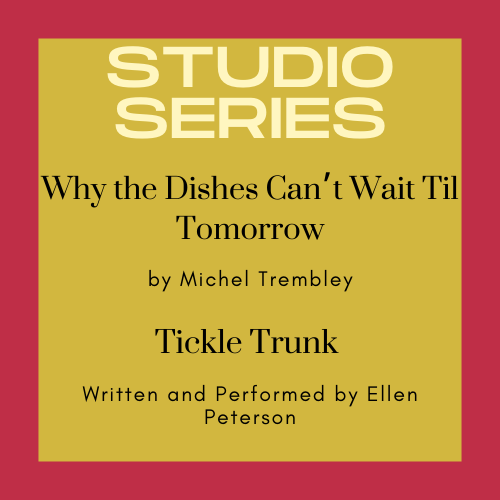 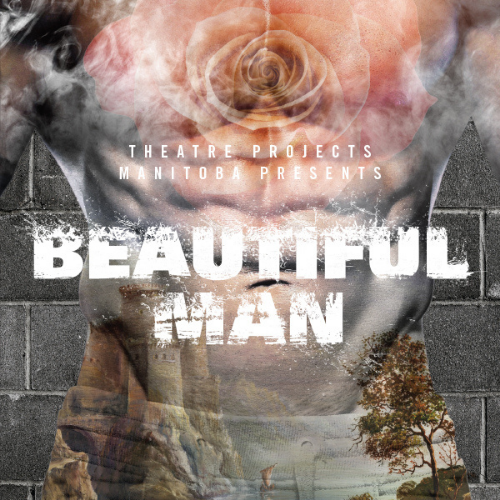